Powering Change In The Tees Valley

Find out about the history of power and energy, how it powers our homes today and what it might look like in the future. You’ll find fun activities to help you learn all about these big issues, and how to best to save energy at home for a greener planet.

Energy is all around us. It is how everything on the planet works, including us! There are many different kinds of energy, but  energy can never be created or destroyed, only transferred from one form to another.

Let’s think of an example. The sun gives heat and light energy to everything on the earth, and it lets our food grow. When we eat that food, chemical reactions in our body create energy which keeps our body warm and lets our muscles move (kinetic energy). So this chain of energy hasn’t been created each time, it is just moved from one form to another.

Heat energy- the sun gives off heat energy too! As do radiators and fires, ouch!

Sound energy- the louder we shout the more energy we are using. Radios and musical instruments also give off sound energy.

Energy into our homes: Electricity

Think about what uses energy in your house. Most of our appliances and gadgets are powered by electricity. Electricity makes lots of things work, from little things like phone chargers to big things like all the lights in our homes and schools. 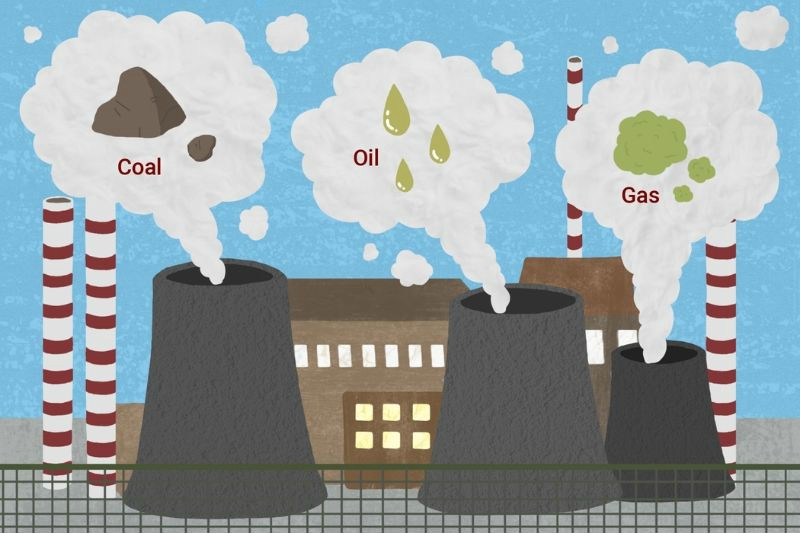 While burning fossil fuels is a very effective way of creating electricity, it does come with lots of problems.

Fossil fuels are formed over millions of years deep underground, just like fossils! To reach them we have to dig very deep into the earth. Fossil fuel are non-renewable because they take so many millions of years to form, once they’re used up we won’t be able to make more.

Burning fossil fuels causes climate change. You may have heard about it in the news. 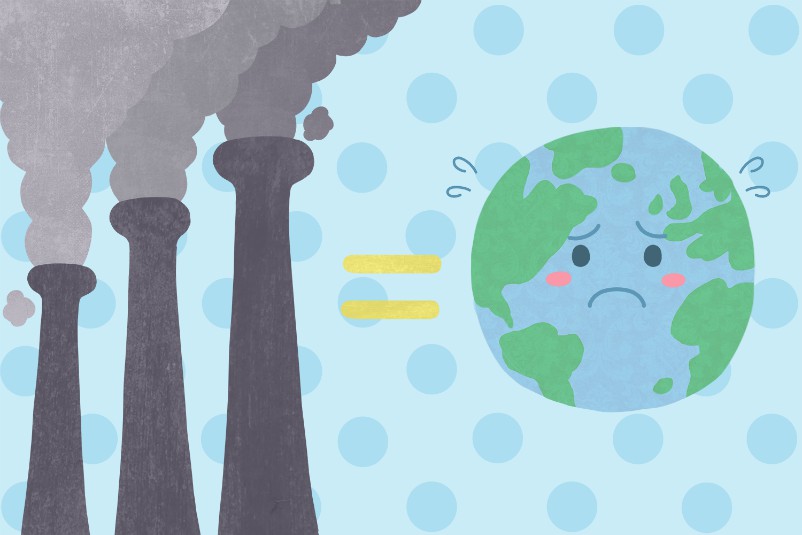 The term climate describes the weather in one particular area over a long period of time. By comparing each year, we can see how climate is changing over time. 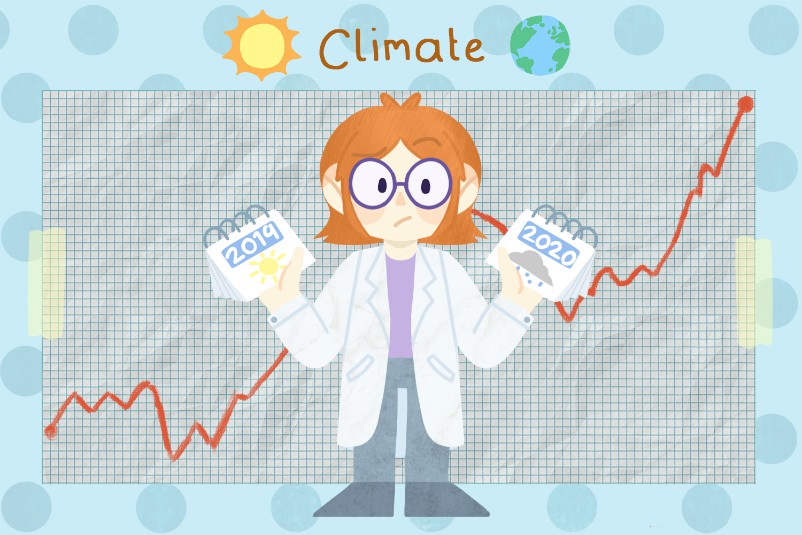 The climate has always been changing but right now, it’s changing faster than it has for millions of years. 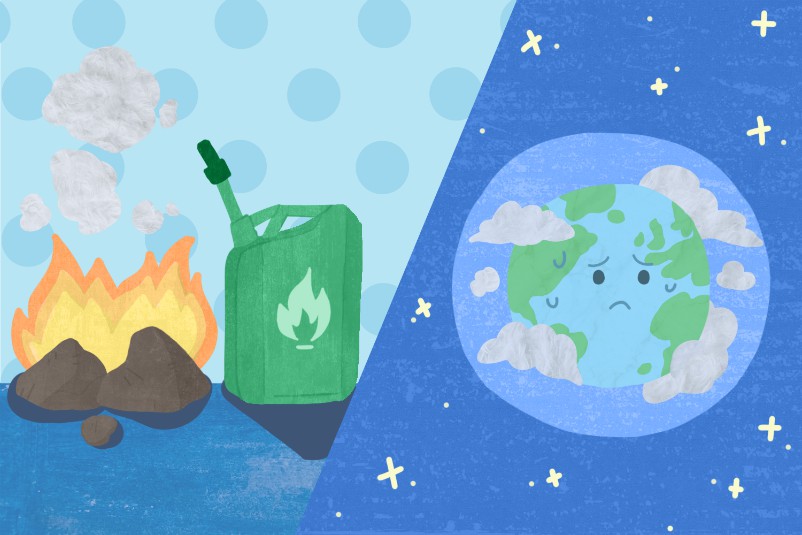 This is because of the amount of greenhouse gases in our atmosphere. Burning fuels like coal, oil and gas cause a release of Carbon dioxide (CO2), a greenhouse gas, which gets trapped in the earth’s atmosphere.

This extra CO2 is heated up by the sun and causes the earth to heat up in turn. This is called the greenhouse effect.

The planet is now about 1 degree warmer than 200 years ago. That might not sound like much, but it’s having a big impact. 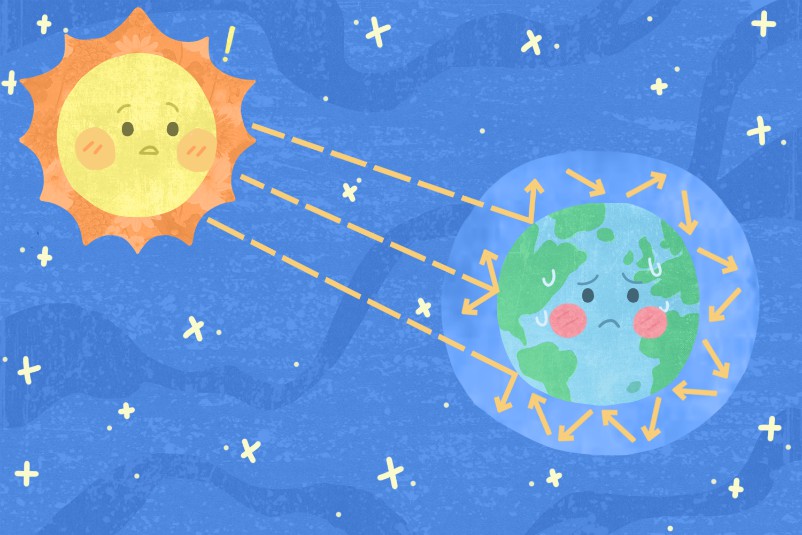 Storms, floods and droughts are now more likely across the world. Plus, it’s melting ice which causes sea levels to rise, threatening coastal towns and cities.

The homes and habitats of many millions of animals and plants are also being destroyed in the process. 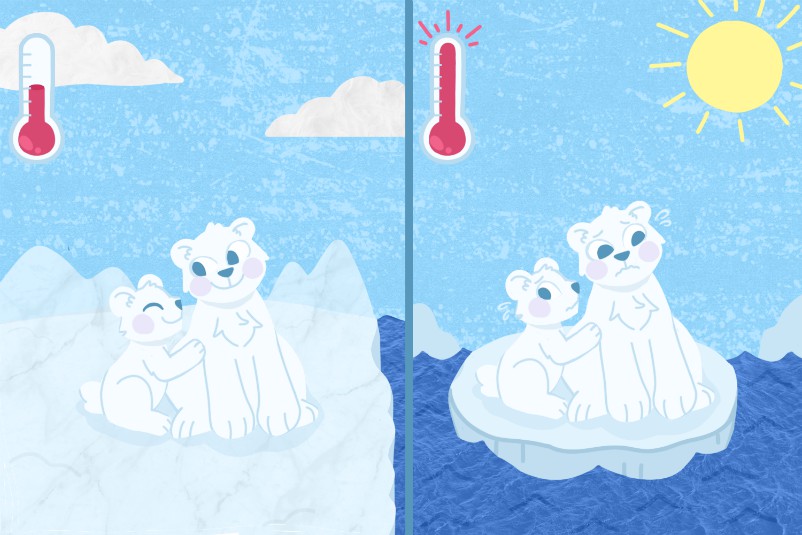 Both wind and tidal power use kinetic energy from the wind and sea to spin the turbine and magnet- just like in power plants but without creating greenhouse gases.

Solar panels work in different ways to harness light energy from the sun. The sun hits solar panels which collect this energy and convert it into electricity. You may have noticed solar farms in the countryside or panels on the top of the roofs of houses.

These are just a few forms of renewable energy and there are more being develop to solve the problem of climate change.

It is the responsibility of ours and future generations to adopt these methods to keep powering our homes, towns and cities.

Renewable energy in the Tees Valley

You have seen how energy and power has been harnessed through time so now it’s time to see where we get energy from today in the Tees Valley. There is always research and changes being proposed to make our planet more green and friendly. It is our region that is leading on how we make renewable energy and here are a few of the places producing electricity for tens of thousands of homes. 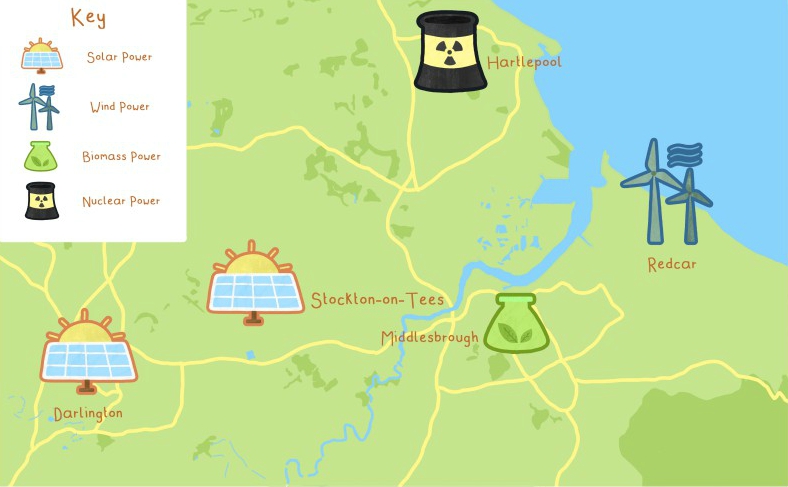 Here are some objects from the Tees Valley Museums collections 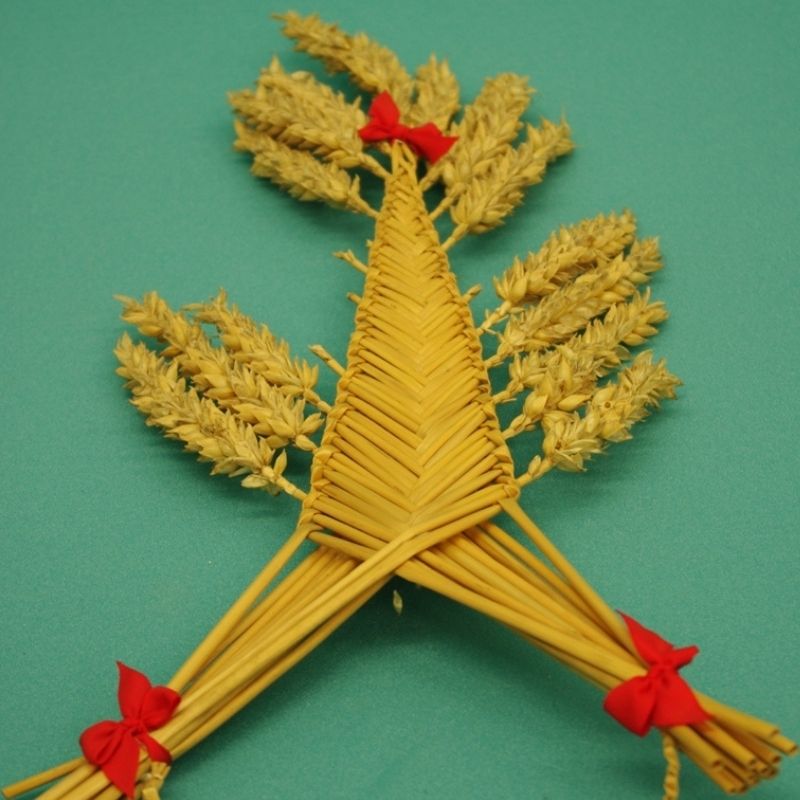 Most energy starts from the sun. After the sun grows the corn people started to plant more to eat and survive, traditionally the last bundle of the harvest was used to fashion a dolly. 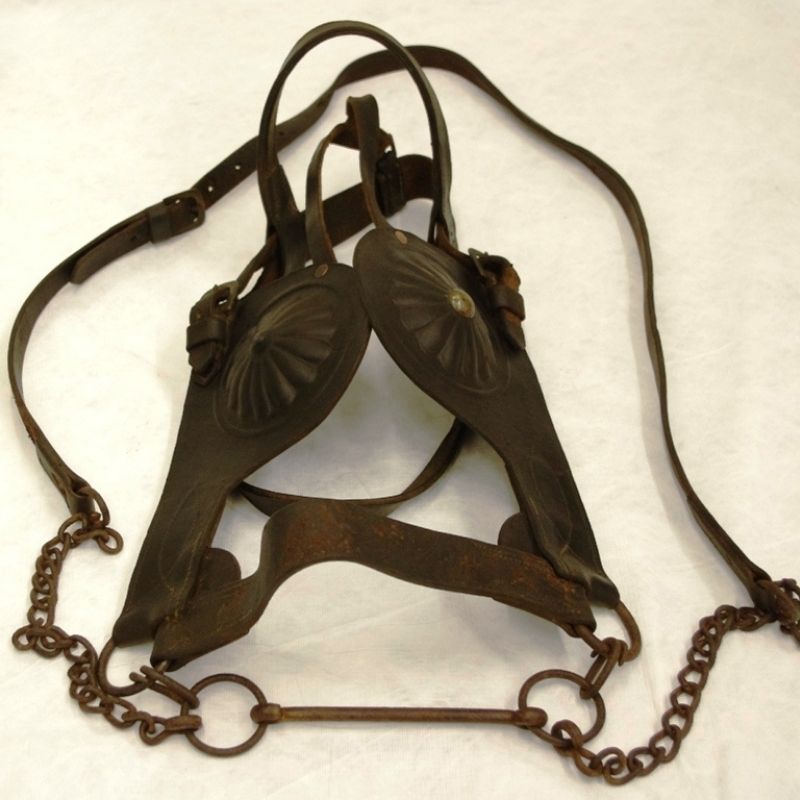 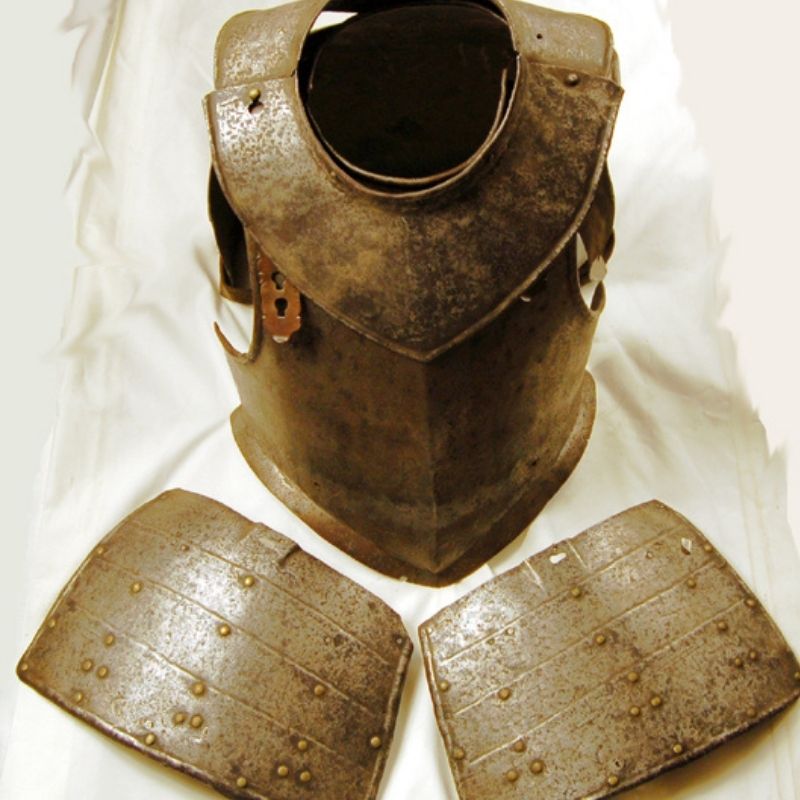 Although humans used tools for thousands of years it wasn’t until the medieval era that people began to produce them in great amounts. 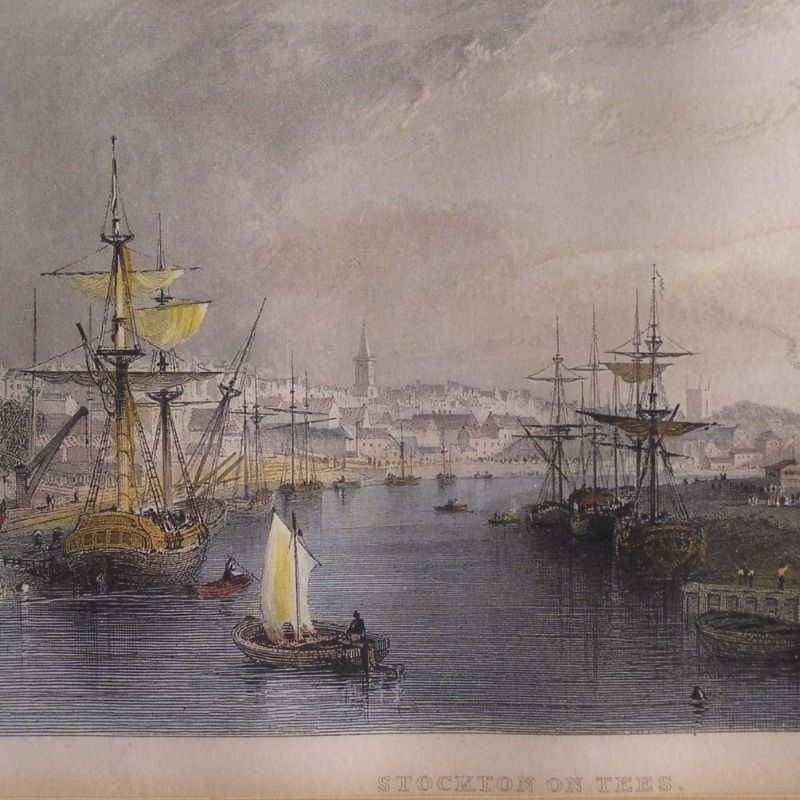 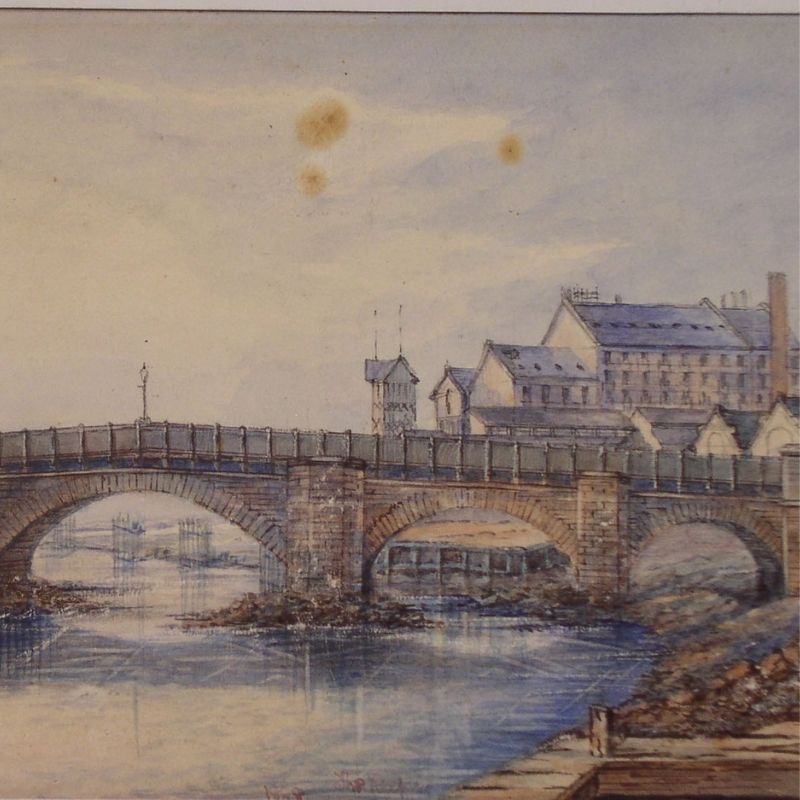