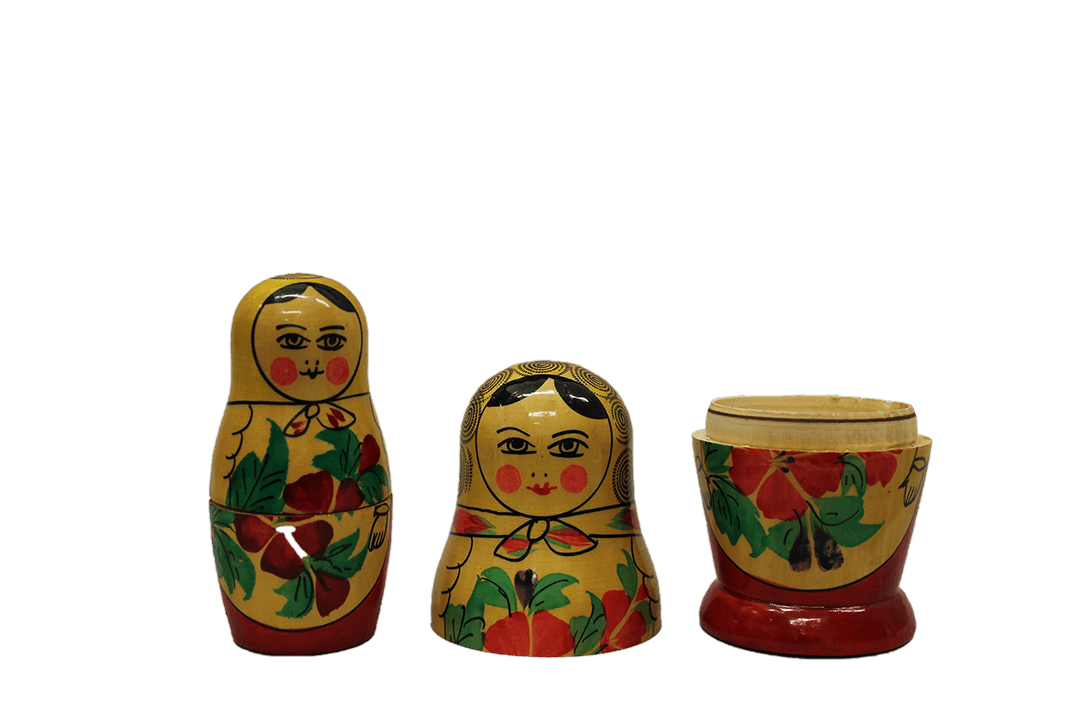 The subject of social history covers the largest area in the museum collection. It is a fascinating way to see how our society has changed over the years. The collection can be broken down into sections, which include toys, music, monetary, domestic and transport.

The toy collection contains around 4,000 objects and dates from the Victorian period to the end of the 20th century. The collection ranges from dolls to models of castles, to the more modern electronic computer games. It includes a substantial collection of dolls and dolls house items. Of interest within the toy collection are the Aurora Plastics models from the 1960s, which represents popular culture of the time, figures through history and in films of the time.

The music collection includes a variety of instruments including a banjo, bassoon, pianos, organs, mandolin, accordion, violins and zithers. Of note is the Broadwood Georgian box piano, and the trumpet from the opening of Yarm viaduct. The majority of the musical instruments date from the mid Victorian period to the later Edwardian period, although a number of the record players date up to the 1970s.

The monetary collection holds around 2,000 coins, including many pre-decimal coins as well as a range of coins from other countries. It includes a number of banknotes from Tees Bank and Stockton Bank from the early 19th century, which ties in nicely with the local theme that runs throughout the collection.

As a society, we do not often think about how advanced our household appliances are, which is why our domestic collection surprises many of our visitors. It includes appliances, such as cookers, fridges, vacuum cleaners, washing machines, radiators, sink units, sewing machines, toilet bowls, kitchenware, pottery, furniture and more. These date from the Georgian era to the 1980s and it is a simply fascinating demonstration of how times have changed.

The transport collection includes a number of carts, carriages, bicycles and auto-mobiles Some of the more notable pieces are the Brougham Carriage,and the Tippen Delta Invalid Carriage, both of which are on permanent display, and the locally-made Cougar bicycle. 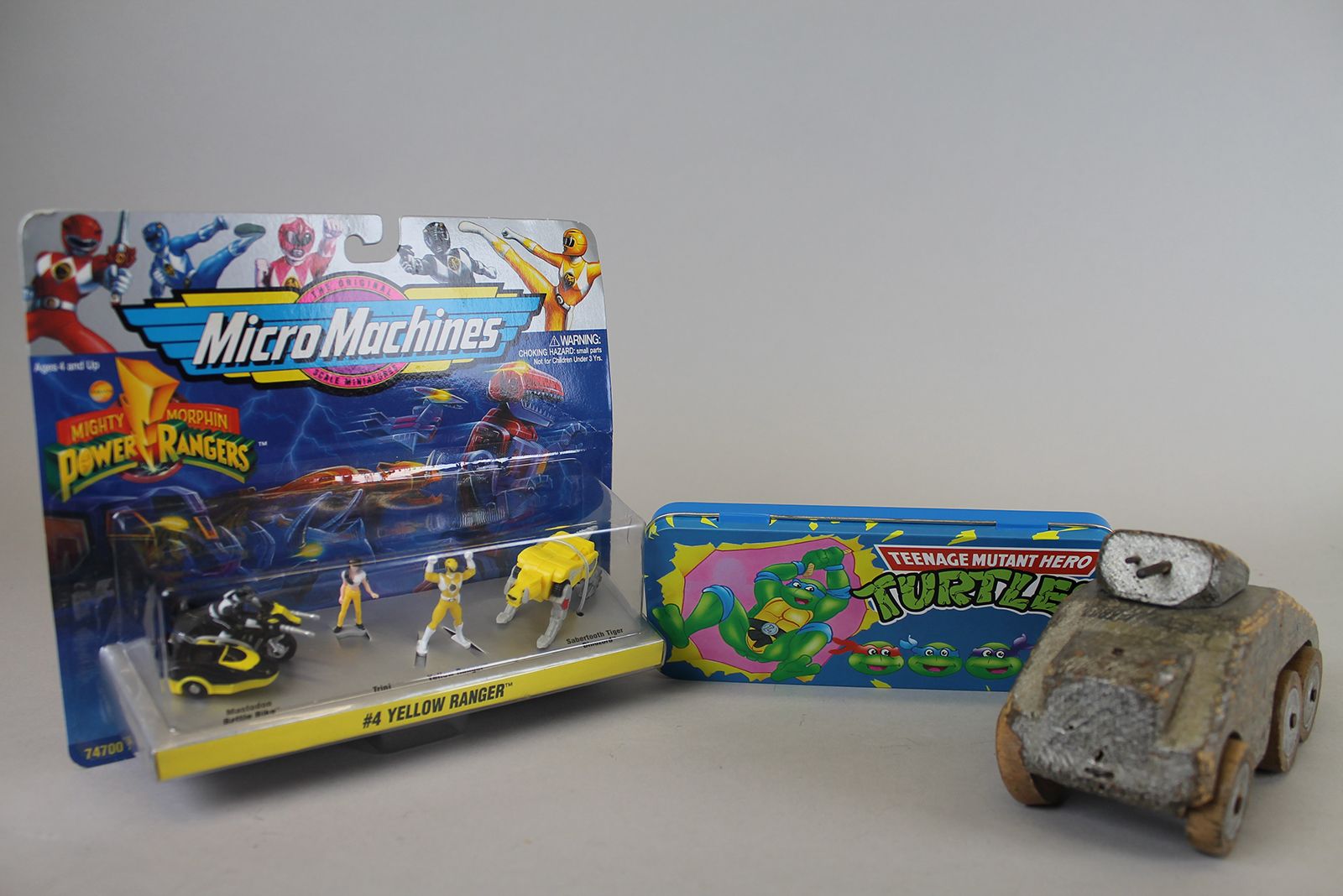 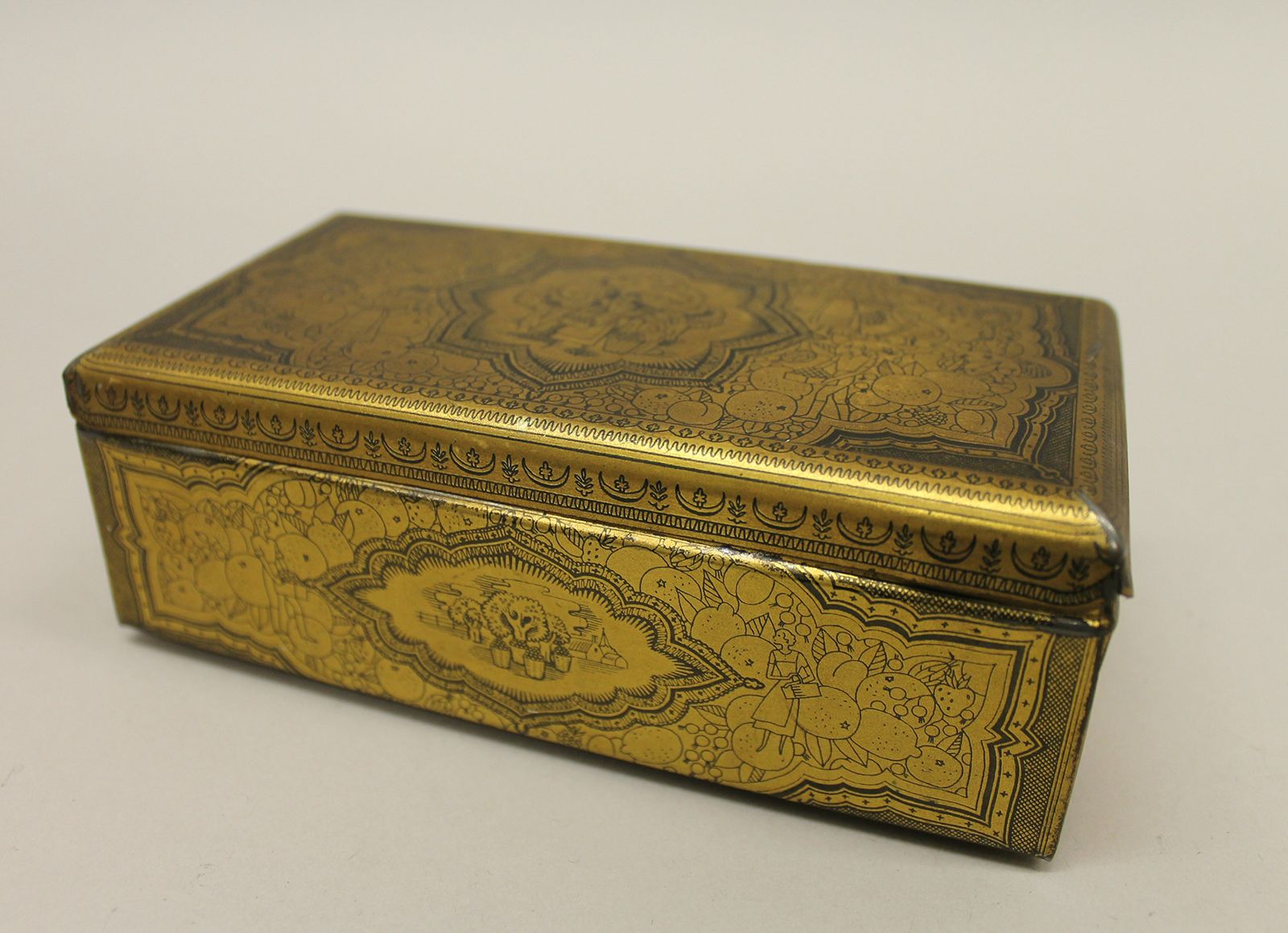 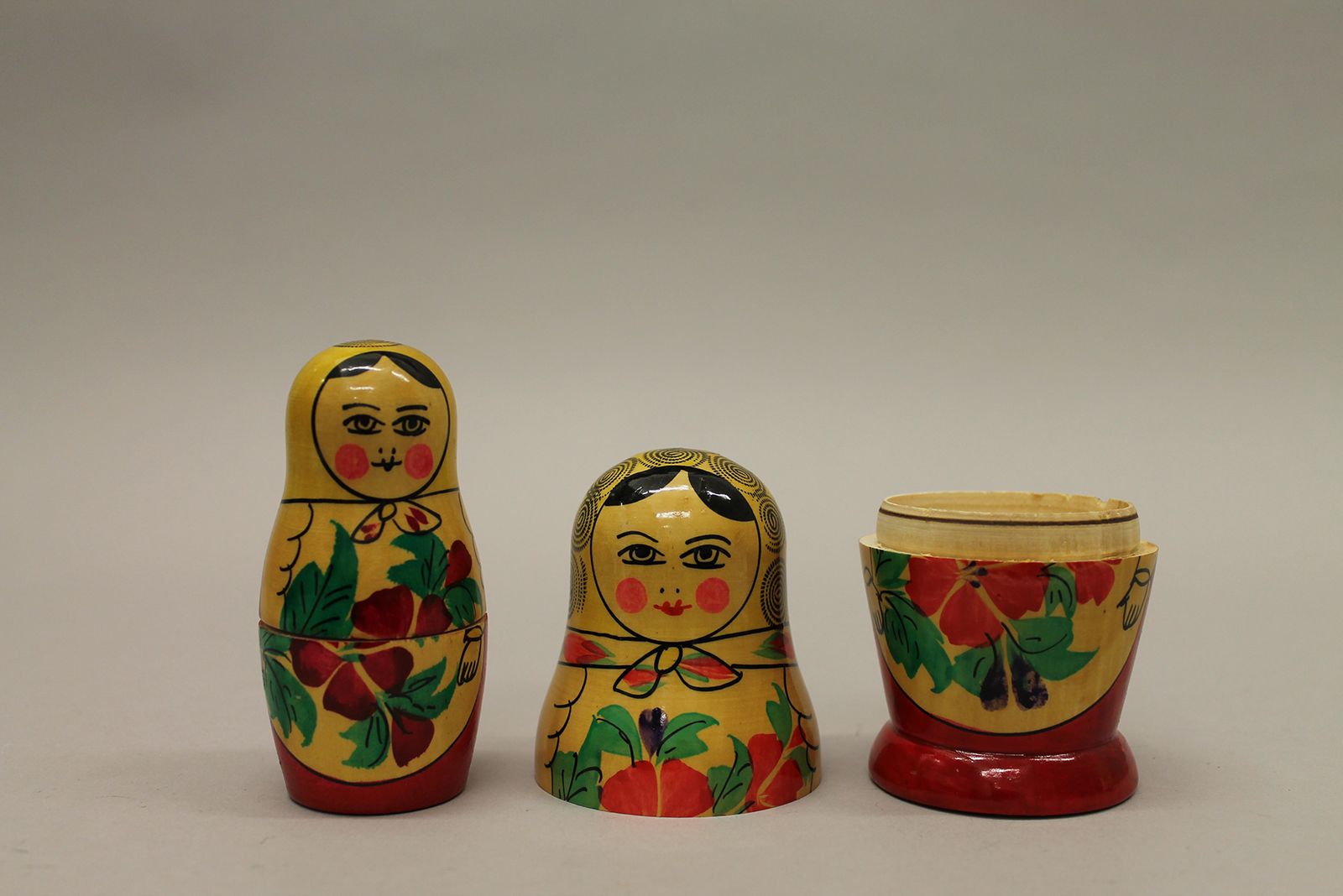 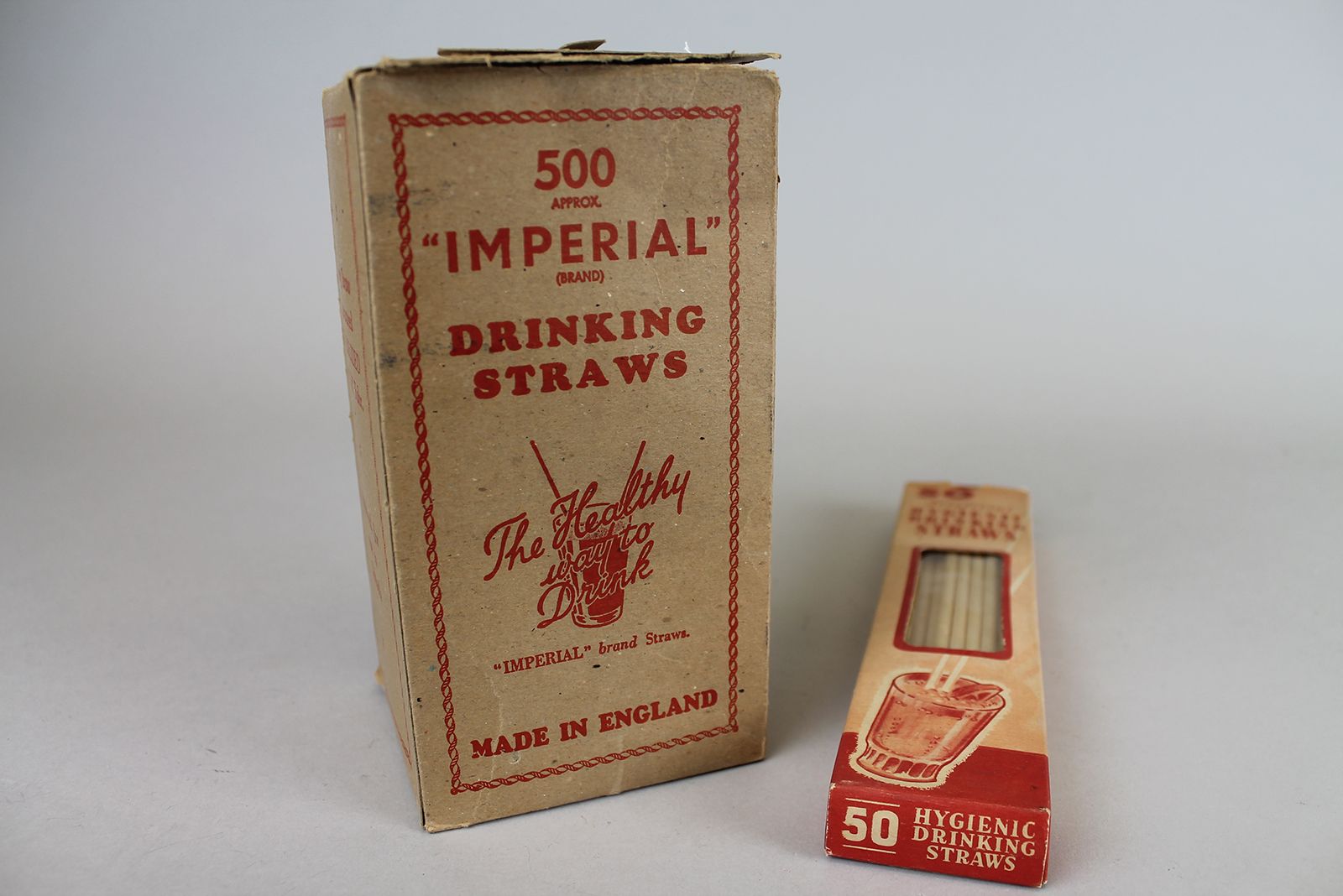 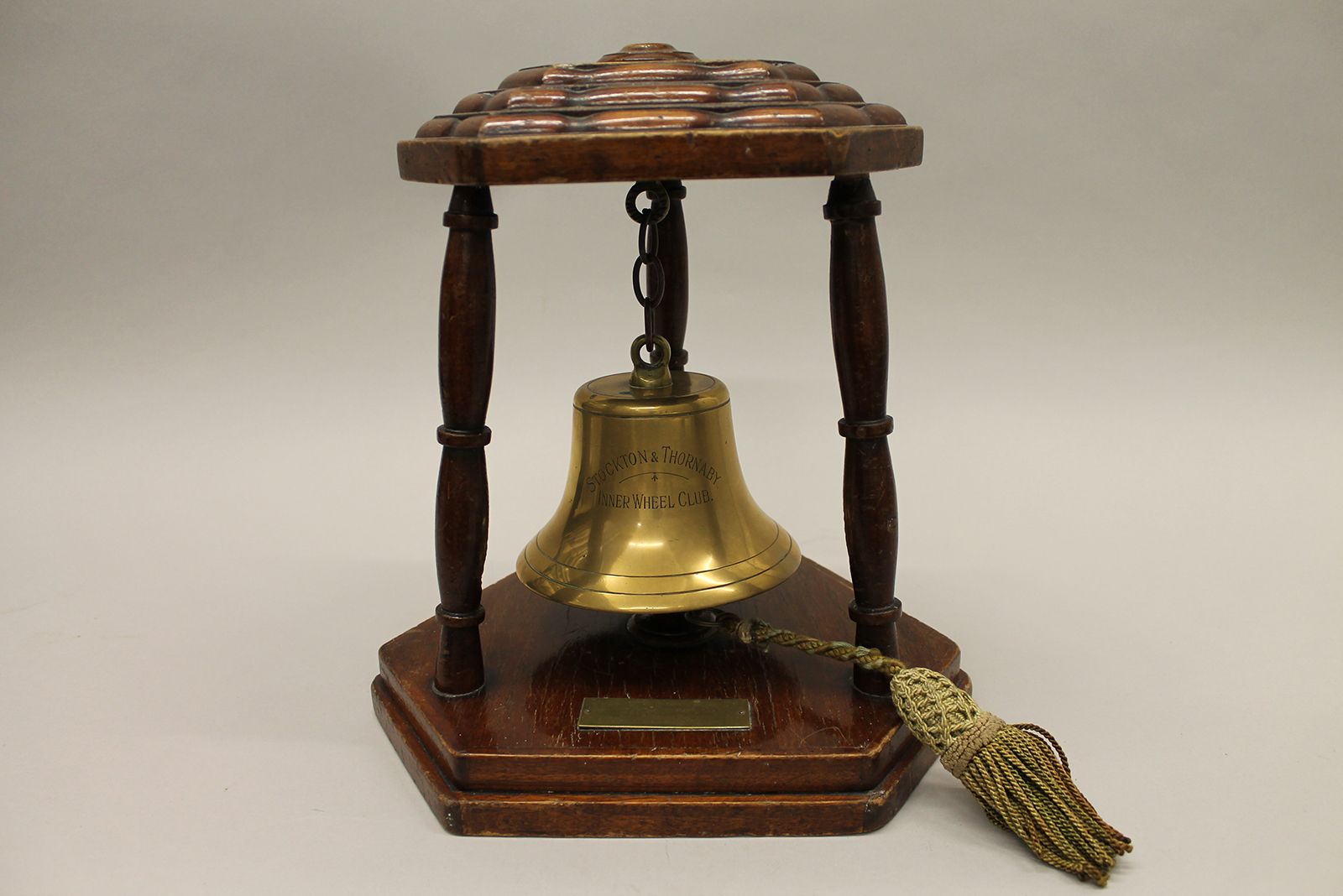 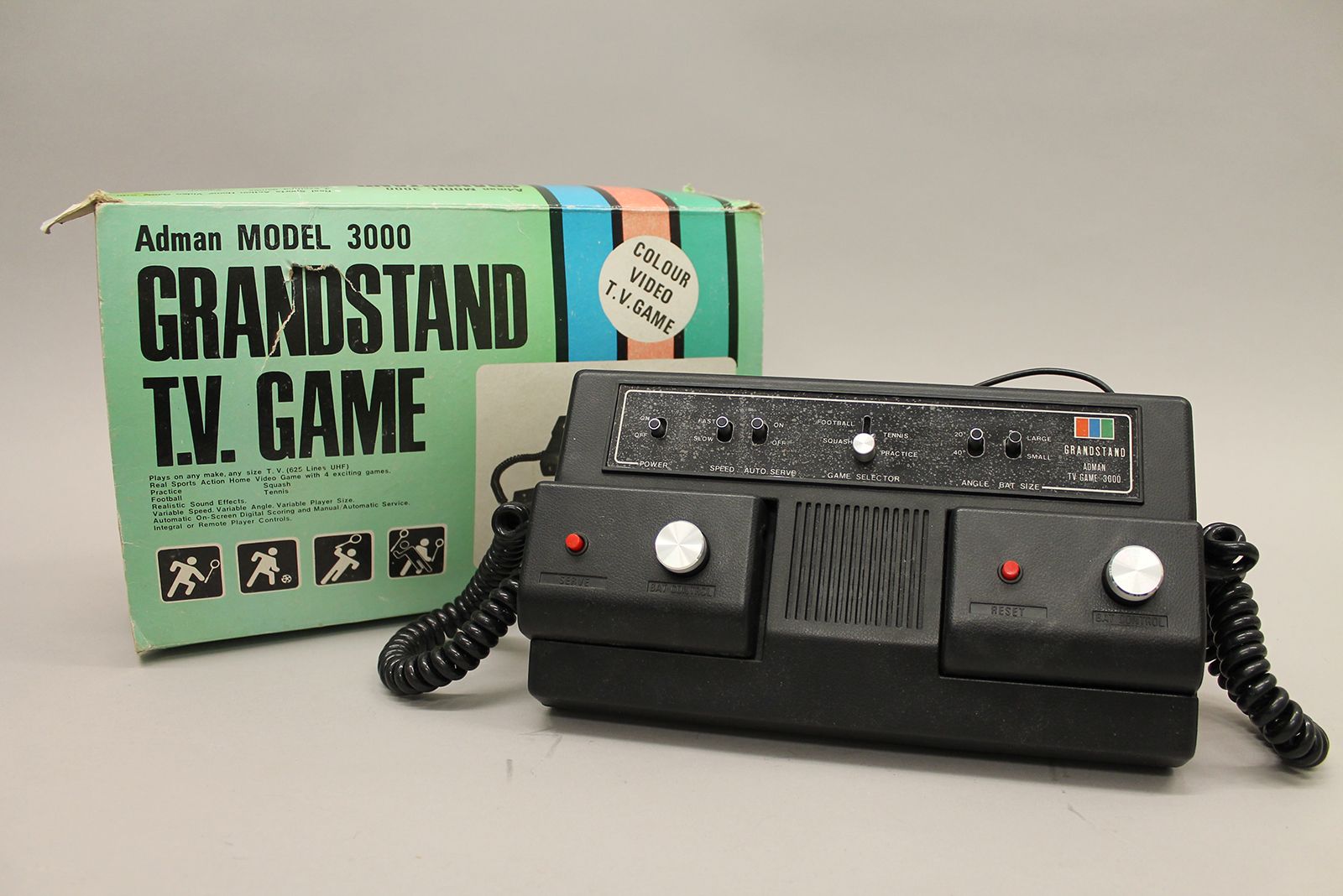 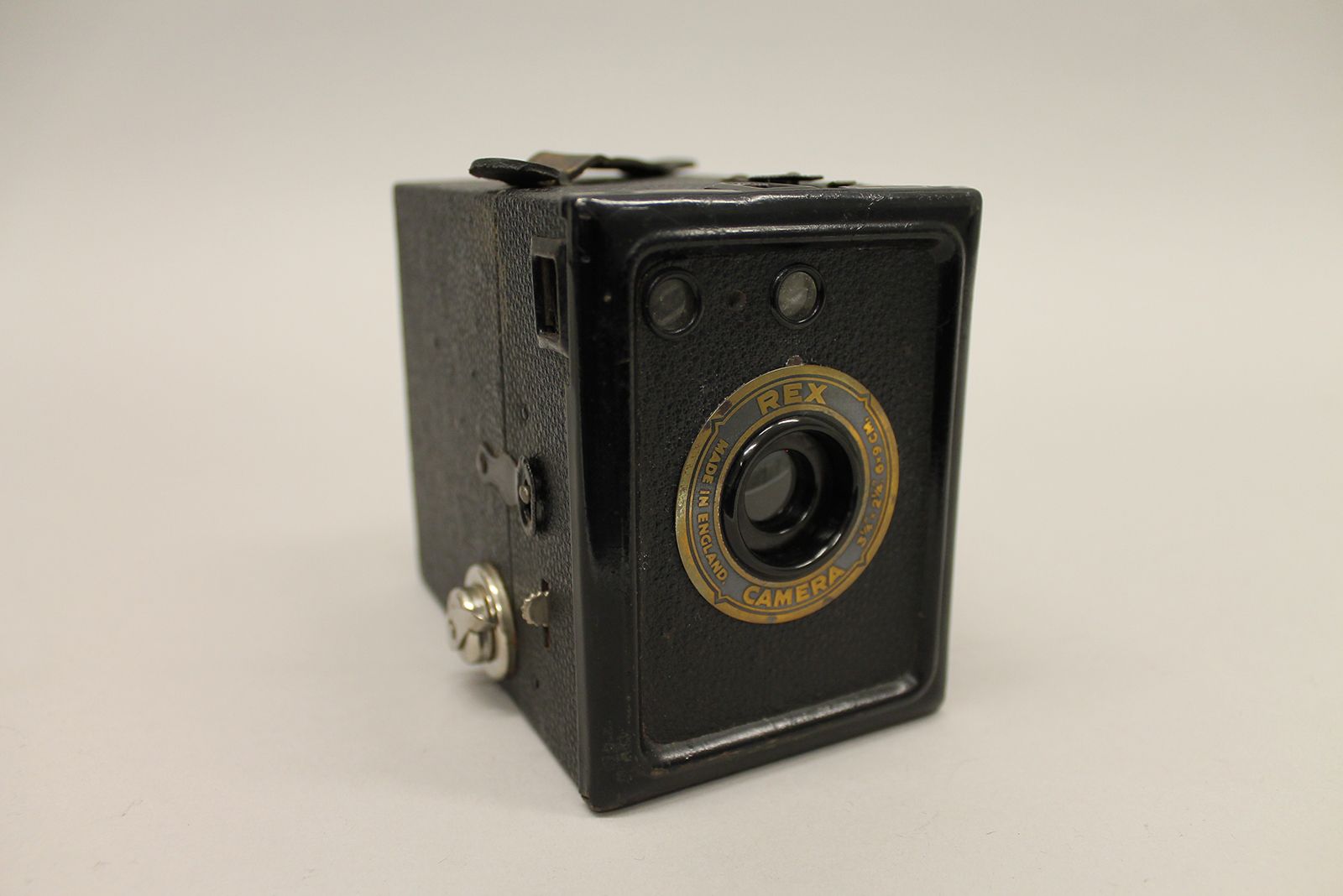 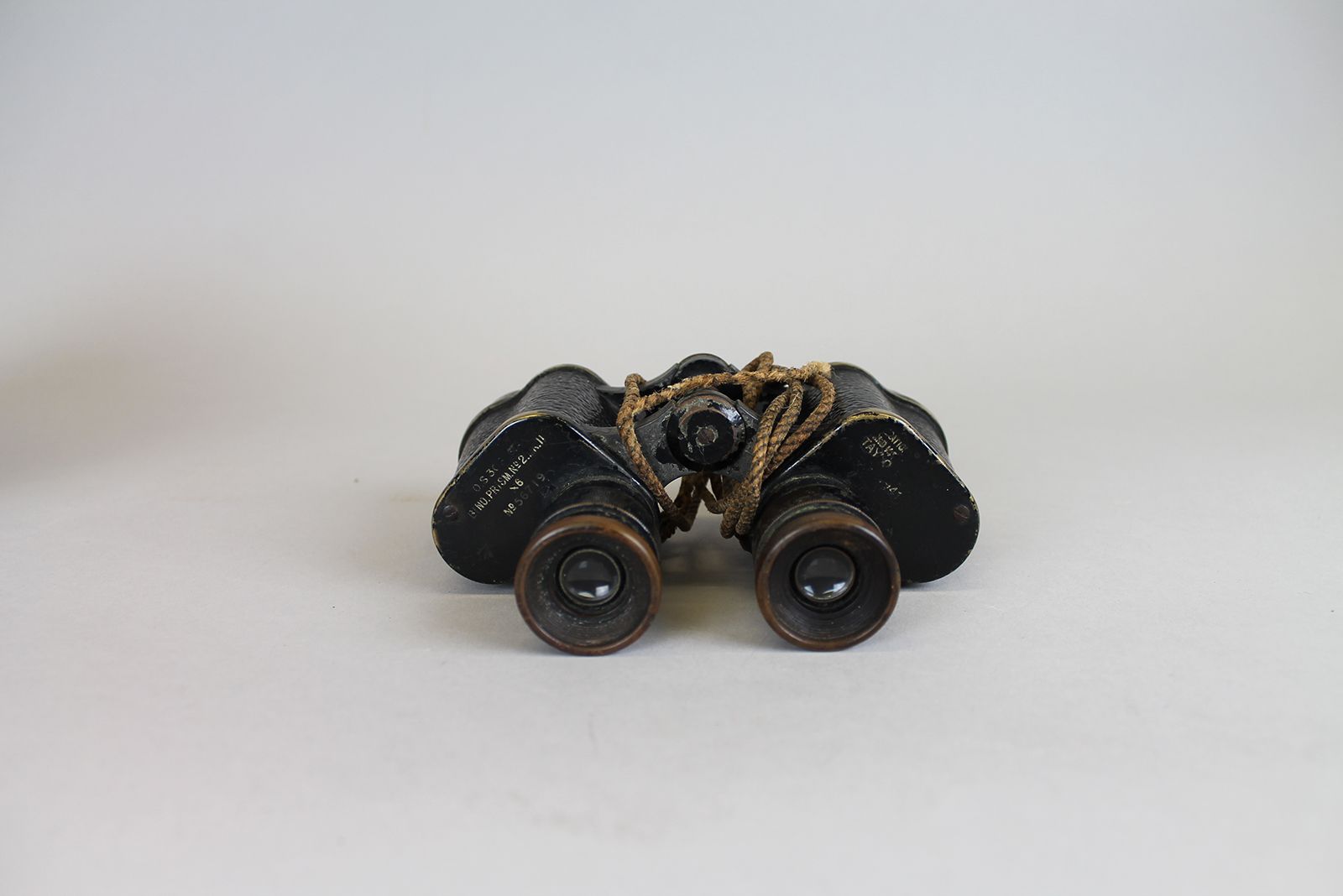 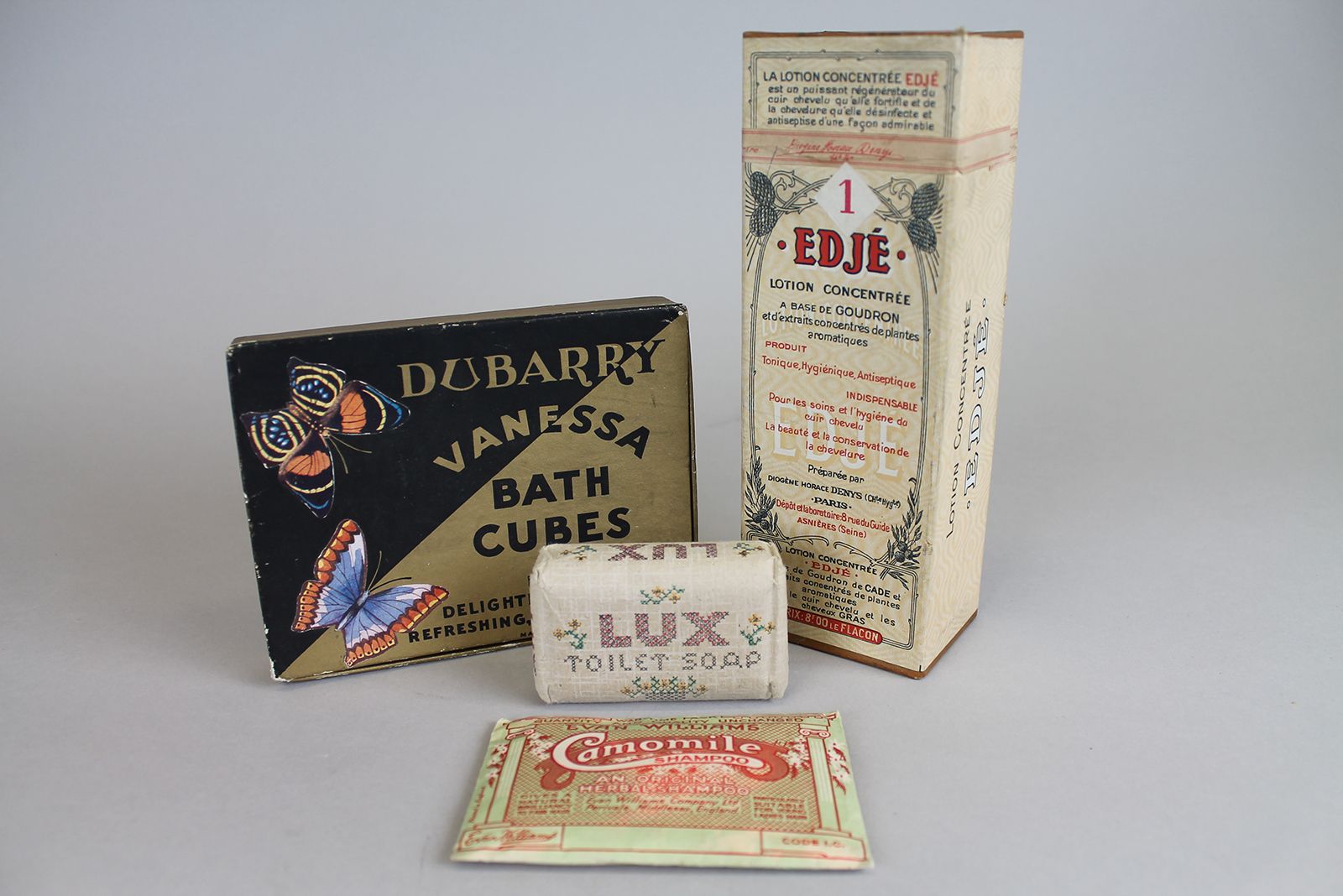