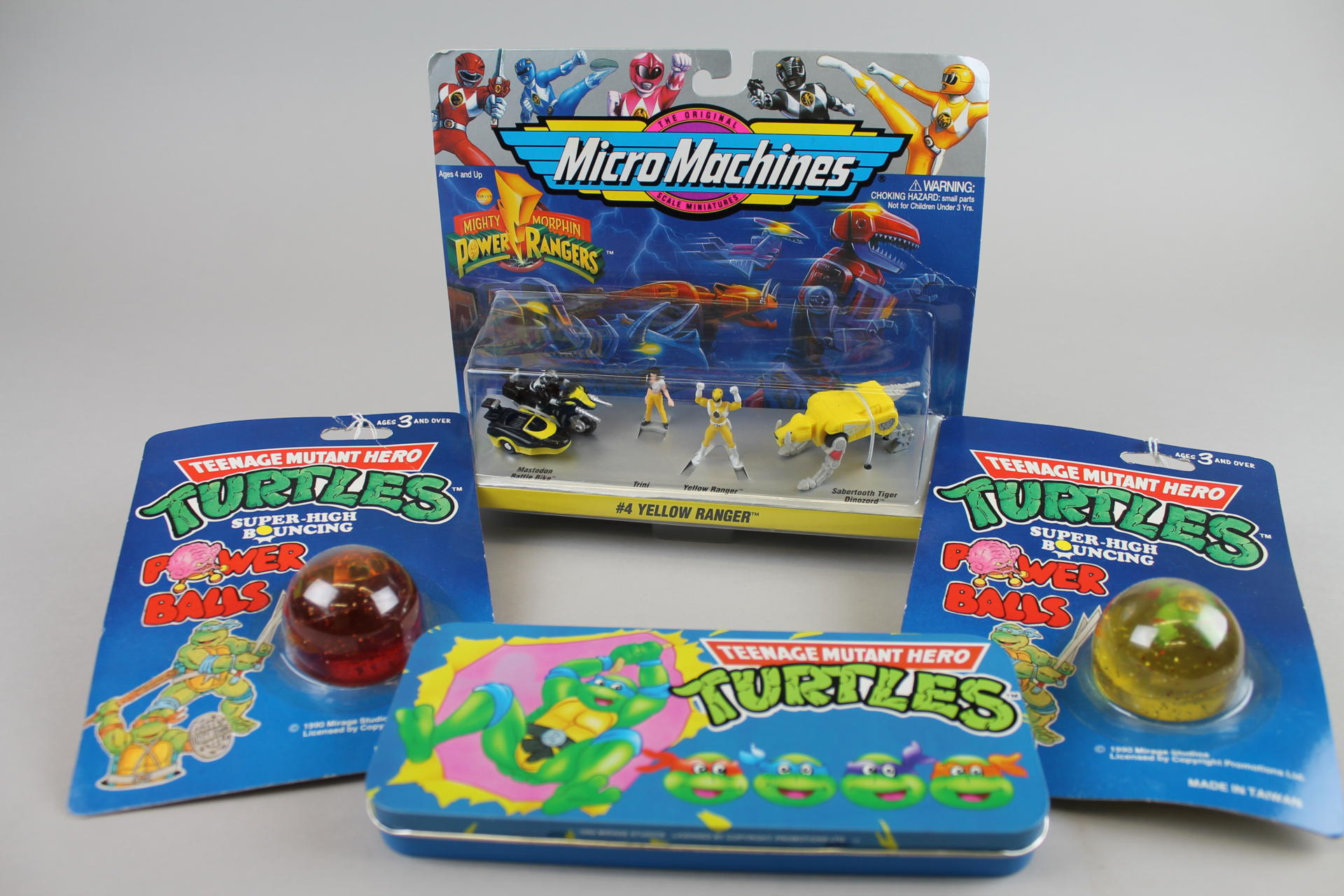 Most wanted Christmas toys over the decades

The most wanted toy at Christmas has changed a lot over the decades. In Victorian times, children would be considered lucky if they received an orange on Christmas morning whereas today’s children are more likely to be anticipating an Xbox or the latest mobile phone!

We have delved into our toy collection here at Preston Park Museum to compile the top most wanted Christmas gifts over the decades. Did any of these make your list?

Most wanted Christmas toys over the decades 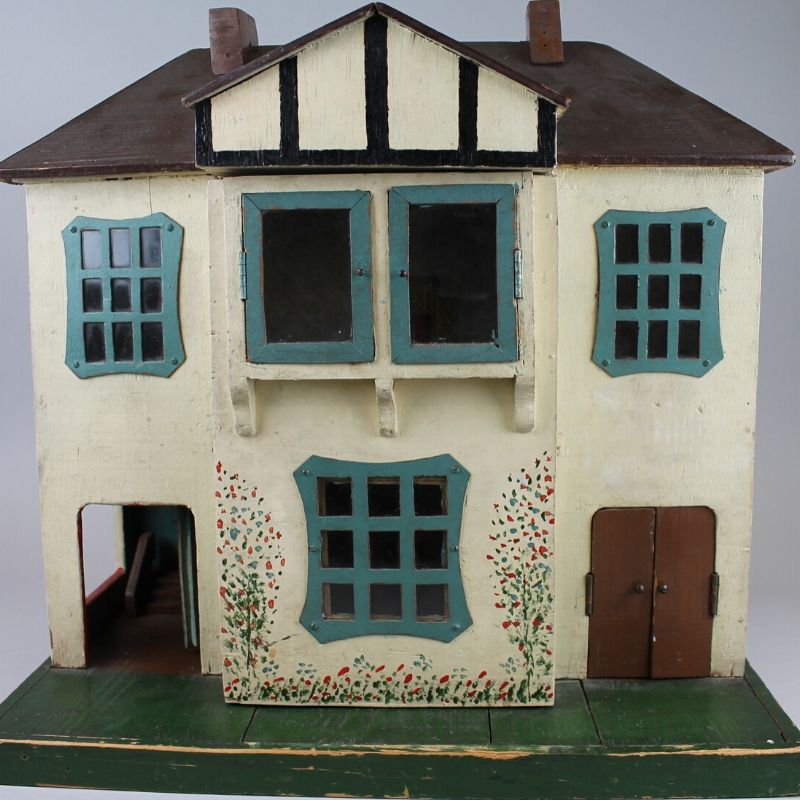 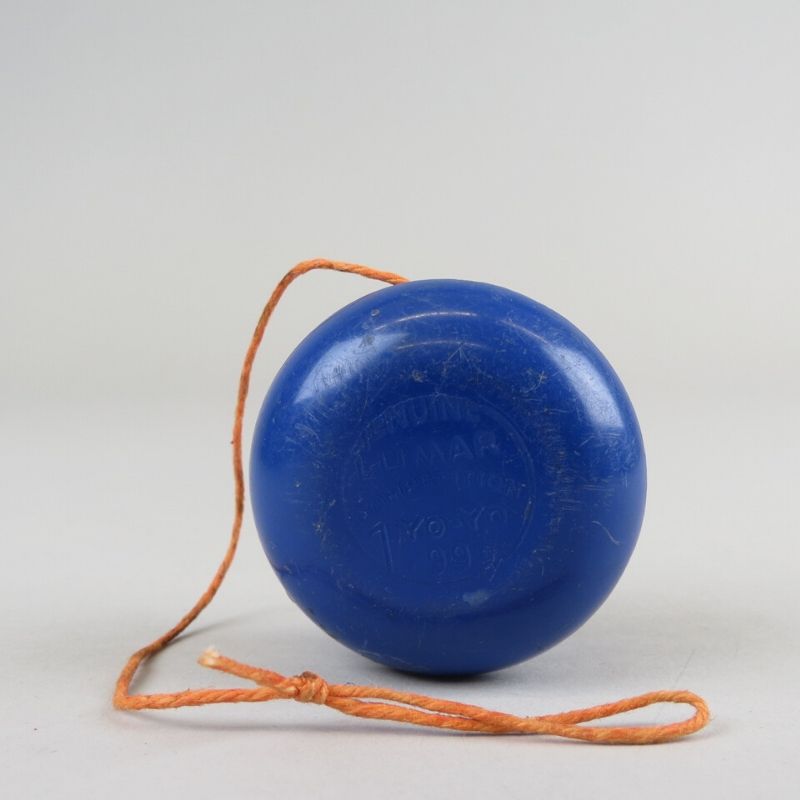 In the 40’s Lego made its debut and became the most popular toy of the year. Nearly 80 years on, Lego is still as popular as ever with children and adults alike. 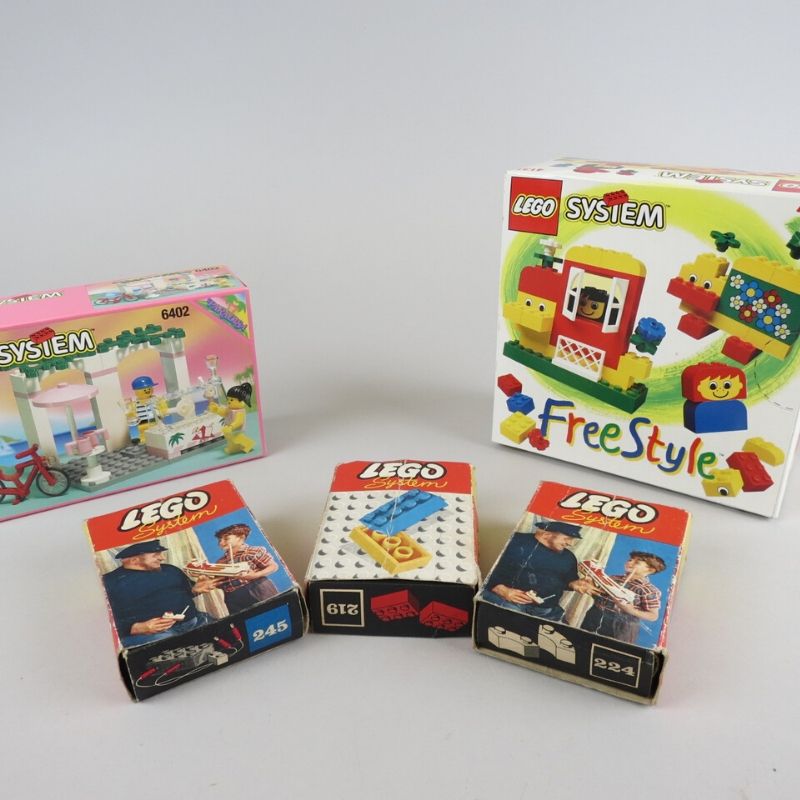 Meccano was also a hit and another toy that is still around today. 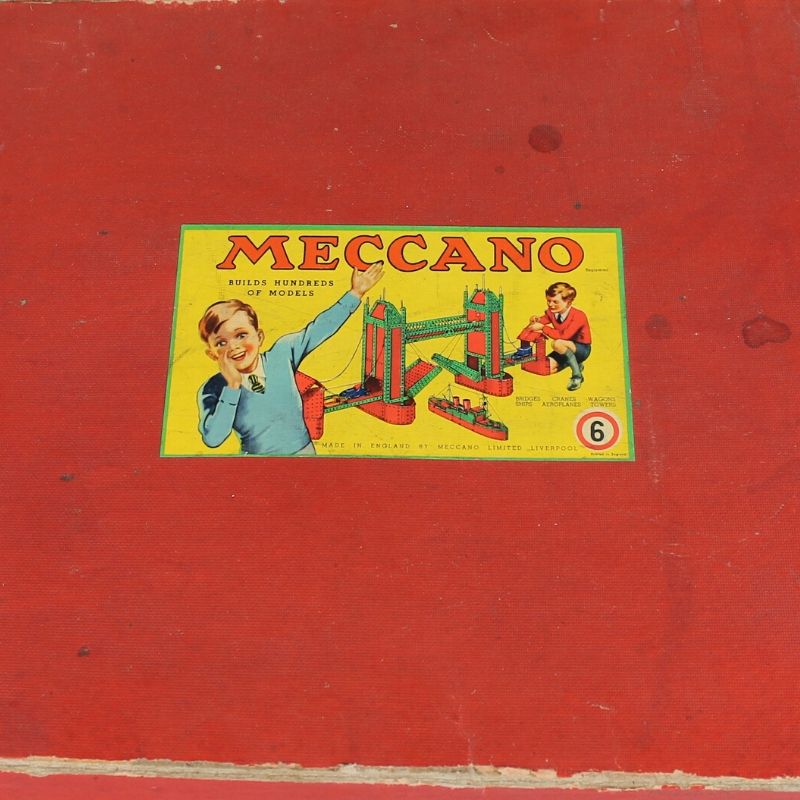 The 1950s marks the decade that Barbie first hit the shelves and was at the top of most little girls’ Christmas list. Her rival, Sindy followed four years later. 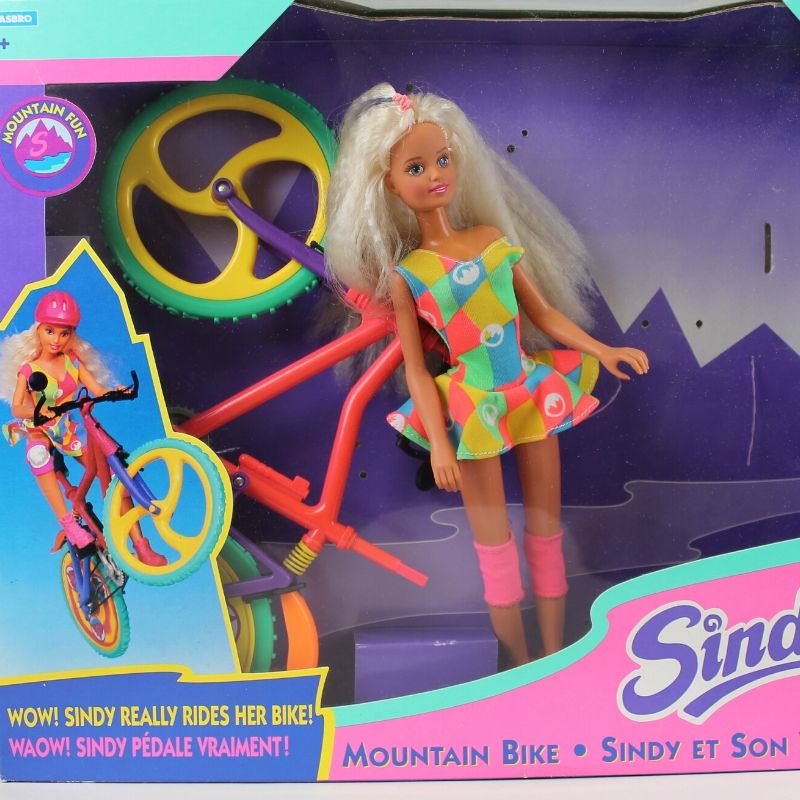 Mr Potato head also came out around this time, although the original was a little different from the one we know today. The Mr Potato head of 1950 was a real potato with body parts stuck into it. 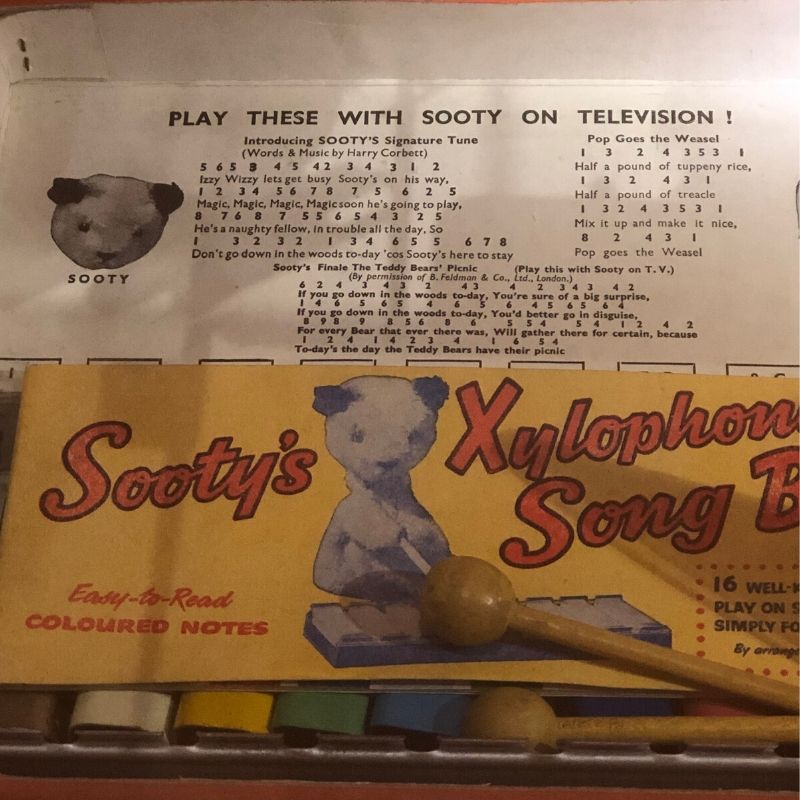 On display at Preston Park we have from the 50s, Sooty’s Xylophone toy from the TV series Sooty and Sweep, a spinning top and toy wagons. 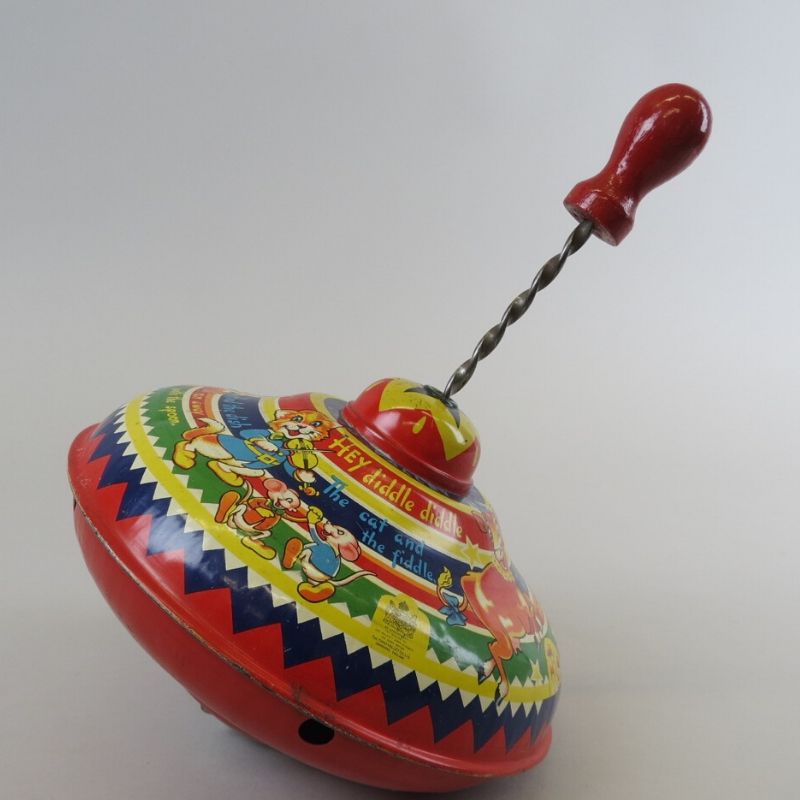 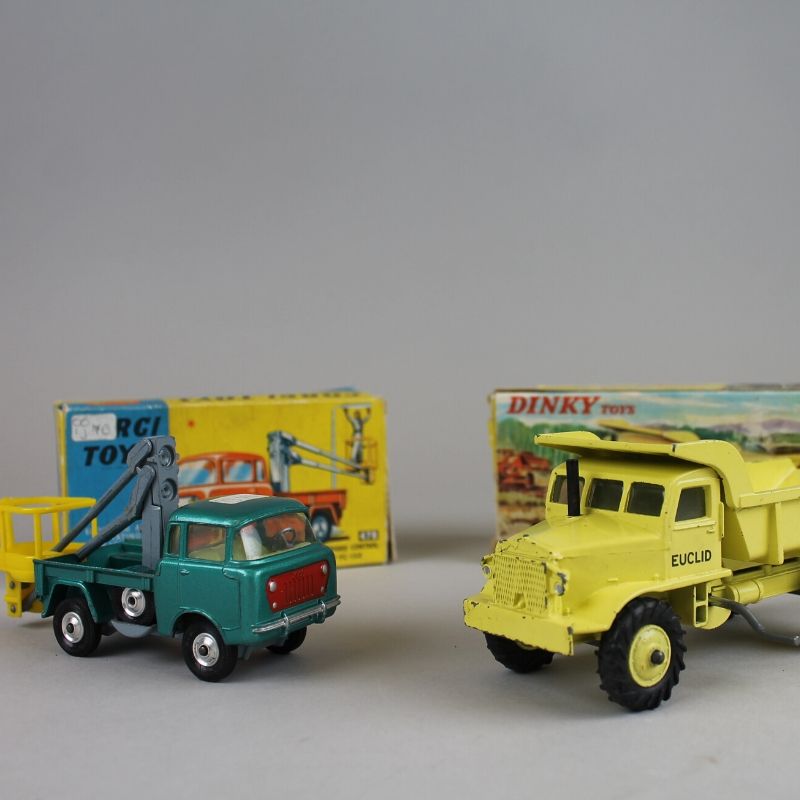 Who remembers the G.I Joe action toy? Play Cookers and the Etch a Sketch could also be found under the tree in this era. 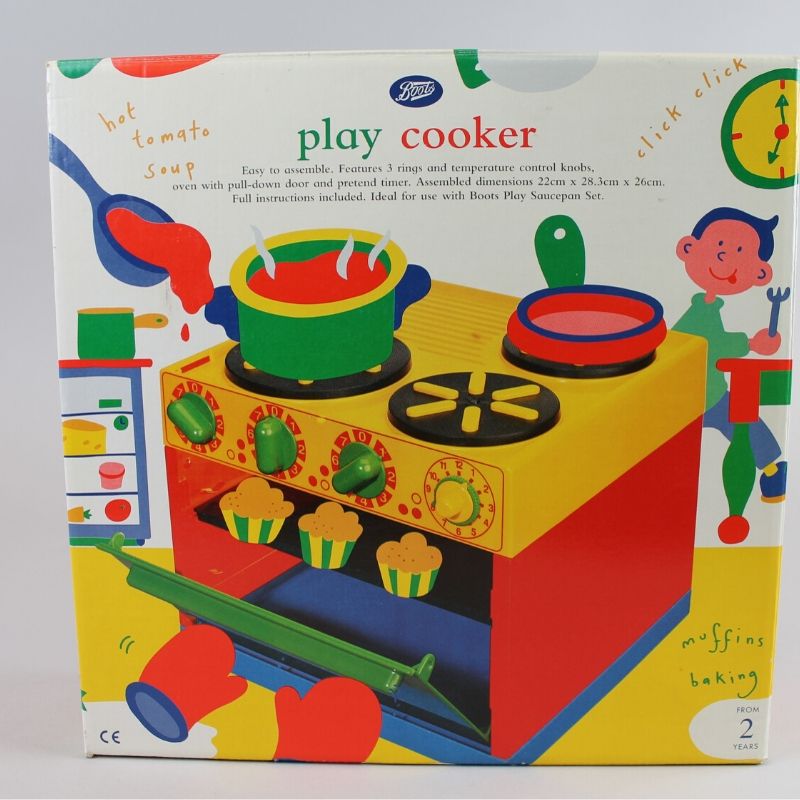 The first Star Wars film hit screens in 1977 and quickly became a worldwide pop-culture phenomenon which led to the launch of Star Wars toys.

Originally called Magic Cubes, The Rubiks cube craze helped this toy top the most wanted list in the 80’s. Despite reaching its height of popularity in this decade, it is still widely known and baffling folk today.

The Furby was the ‘must have’ toy of the 90’s. The updated Furby was released in 2012 and proved to be just as well-loved as the original.

The Nintendo Game Boy from 1995 looks like an antique in comparison to today’s modern version. 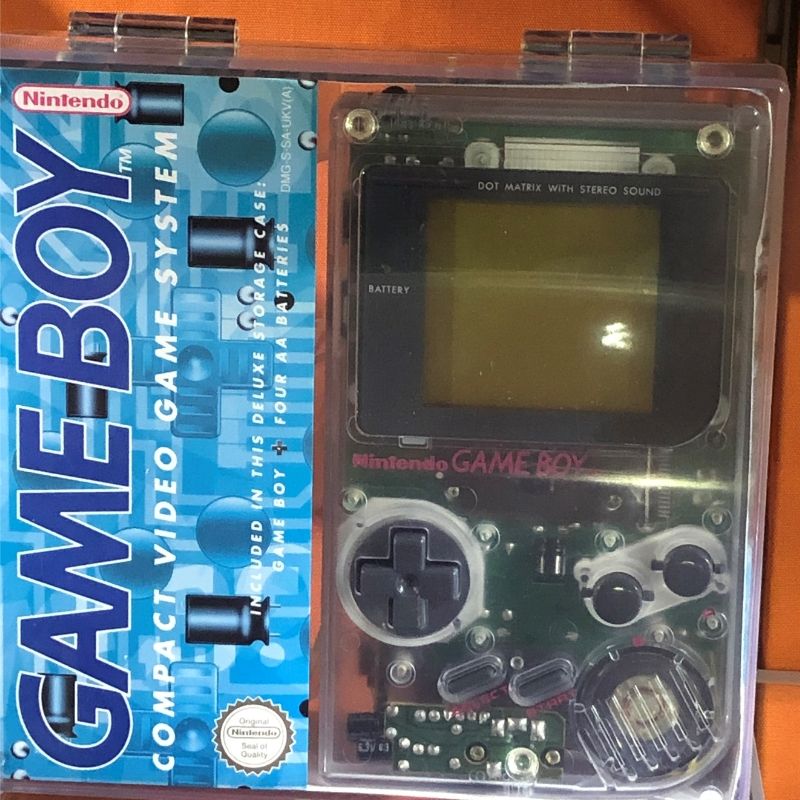 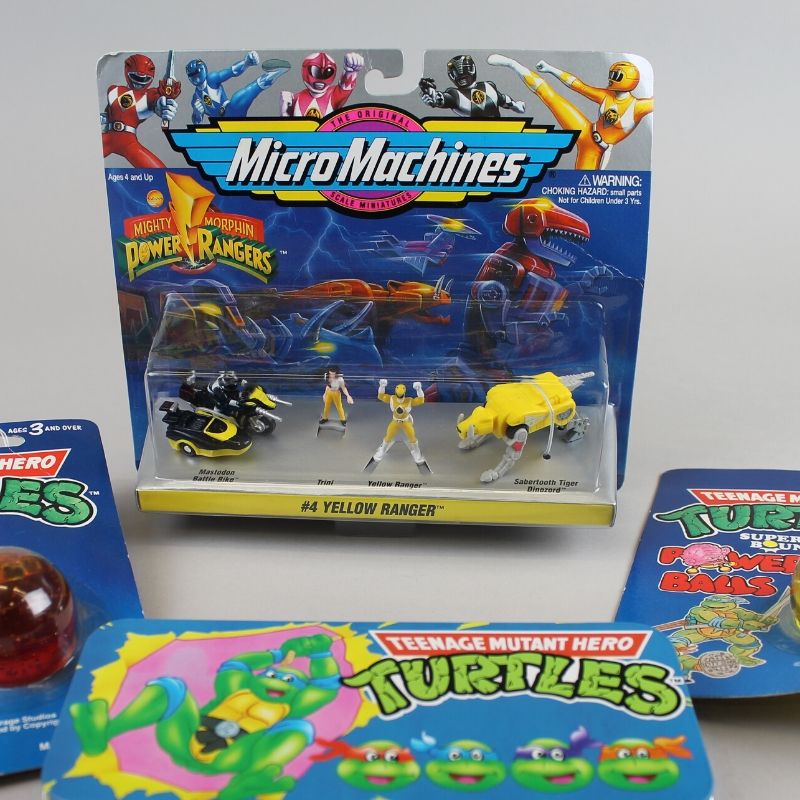 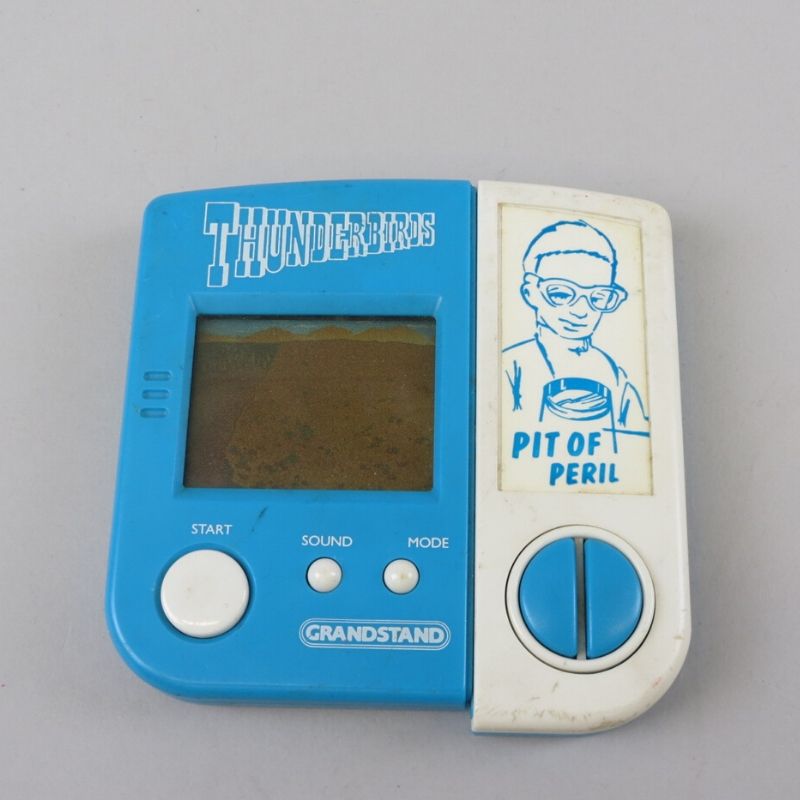 In 2000, shoppers would need to dig deep into their pockets in order to afford these wish list presents, including the Nintendo Wii. Despite a move towards tech presents, classic toys such as the board game Hungry Hippos still remain popular. Who remembers playing this frantic marble-grabbing game? 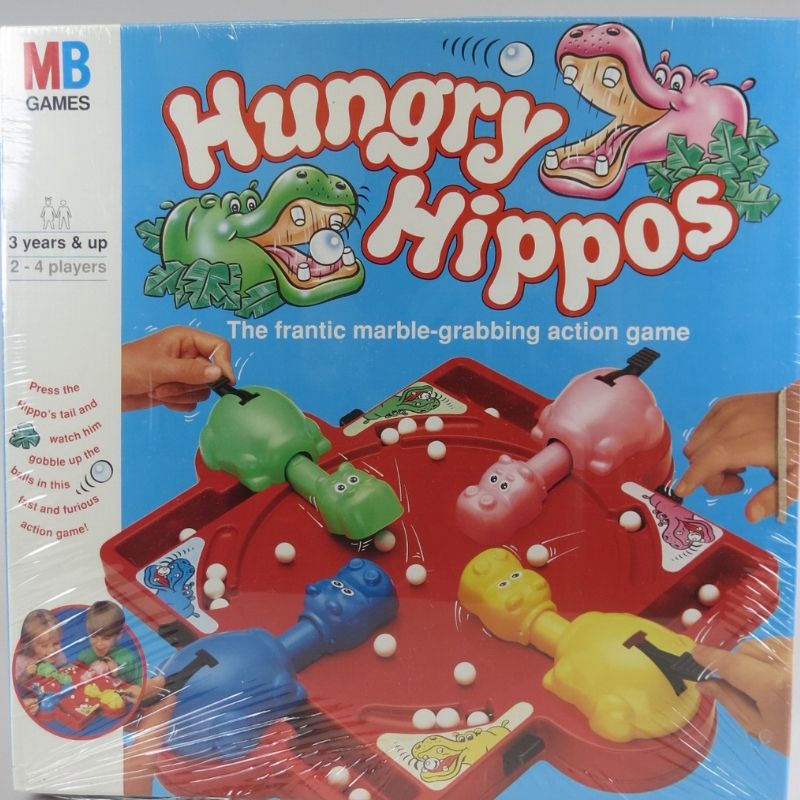 The trend towards technology continues with Playstations, Xboxes, mobile phones, and the Nintendo switch all being a big hit.

Find out more about the museum’s toy collection here.