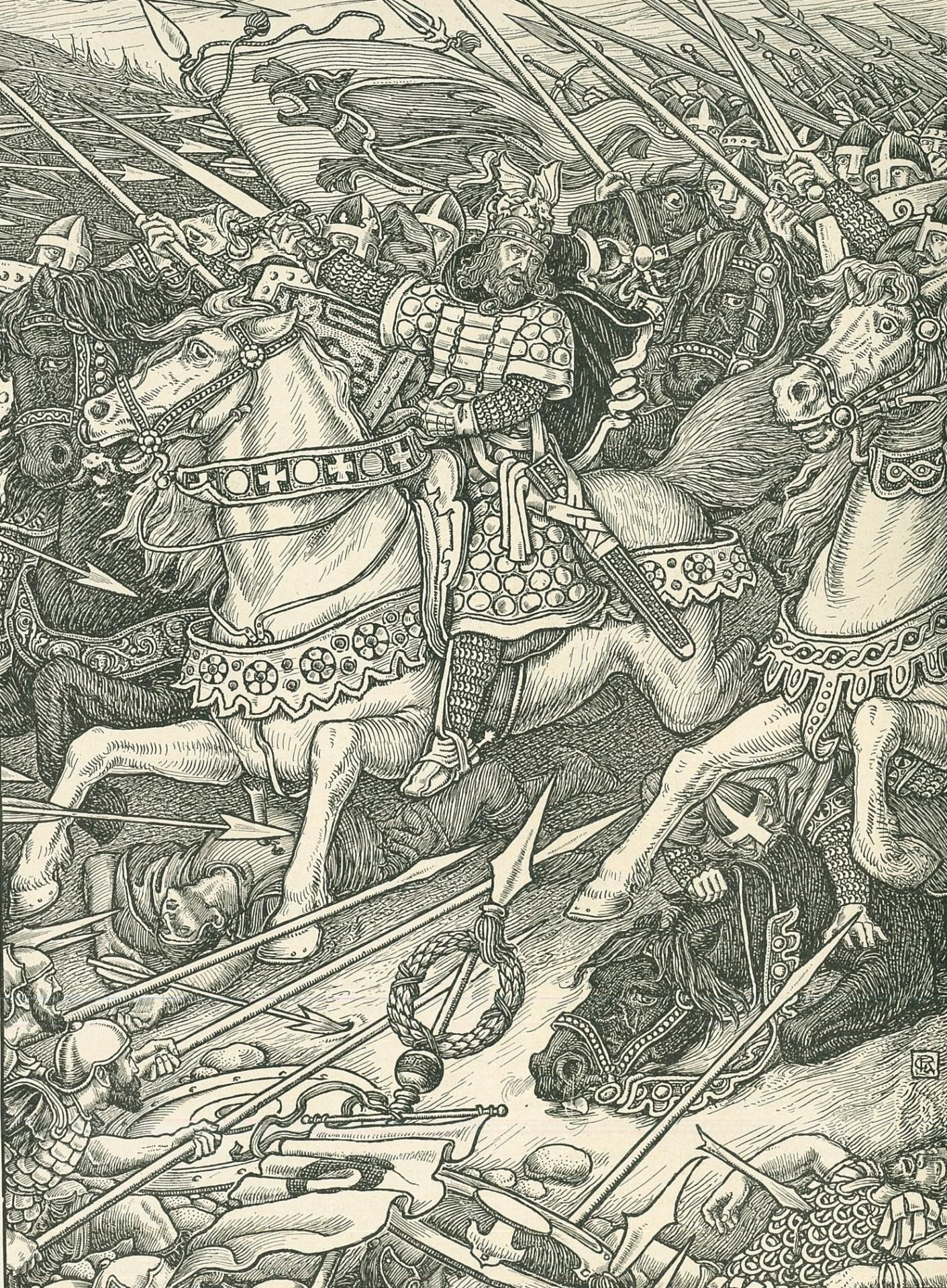 Tees Valley’s Ancient Past and Folklore

We’ve always been so proud to be from the wonderful Teesside area. Given our passion for history, we’re lucky that the Tees Valley has a rich history including our own Robin Hood story, tales of pioneering women of faith and legends of hidden treasure! Take a look as we explore some of the fascinating stories rooting back to our home region…

The areas of Arthurian legend in the Teesside area include Freebrough Hill on the Yorkshire Moors, which is believed to be the tomb of King Arthur and the Knights of the Round Table. According to an old folk story, a local farmer was searching for a lost lamb and found an opening into the hill.

Upon entering the opening, he found a long tunnel at the end of which was an oak door. When he opened this door, he discovered the Round Table with the King and his knights asleep around it. One knight was standing vigil and told him to leave, as this was the place where Arthur and the knights were waiting until Britain needed them again.

This hill itself was believed to have been made by a giant, a local legend going by the name of Wade. He is also said to have created Roseberry Topping when he flung earth far and wide.

The Arthurian connection continues at Eston Nab. In an 1823 edition of ‘A History of York’ it was written:

“On the summit of the promontory called Eston Nab is an ancient Saxon encampment contemporary with the battle of Baden Hill, which was fought in the neighbourhood.”

This battle, known as the ‘Battle of Badon’, was the first time a Knight called Arthur was directly mentioned.

Centuries on from Arthurian times, we have another great character of Tees Valley’s ancient past – Sant Hilda. Saint Hilda became an Abbess and was put in charge of the Abbey in Hartlepool. She also founded the great Whitby Abbey, the ruins of which you can still see today.

Saint Hilda was a powerful force in the area, being praised as wise, intelligent and a good manager of resources and people. Legend tells that she tackled a plague of snakes by turning them to stone, which amusingly was an explanation for ammonite fossils that are common on the coast. Today, a local legend says that when sea birds fly over the Abbey, they dip their wings in honour of Saint Hilda.

A later legend for the Tees Valley involves a knight you may be familiar with, who robbed from the rich and gave to the poor. He took on the authorities in the area now known as Guisborough, and has been known to be called the Robin Hood of Yorkshire.

The Knight’s name was Robert De Thweng from Kilton Castle. He was in a struggle with the Pope, who was imposing heavy taxes and placing his men in charge over land long held by northerners. This caused Robert De Thweng to raid properties throughout the North, using the name “Will Wither”.

This historical account is largely made up of well-recorded sources from when Robert De Thweng was operating in the 1200s. There is a strong argument of him being the closest character in English history to the actual Robin Hood! He was finally pardoned by the king for his actions when the powerful northern nobles sided with him. He even bravely went to see the Pope in Rome to maintain his claims over property and wealth.

Finally, we have the tale of treasure being buried in the area, and an explorer who was not quite brave enough to take it.

The treasure was guarded by a raven and is said to be buried in a tunnel that runs from Guisborough Priory to a plantation at Tocketts Mill. This discovery was made by a daring cobbler from the town, however when he looked upon it, the raven turned into the devil! The cobbler took flight, and it has never been located since.

There are many other myths and legends from the region, including dragons, witches, wizards and magical pools said to have inspired ‘Alice in Wonderland’. The Tees Valley has had many brave pioneers, explorers and adventurers in its medieval past living through this time of myth and legend! 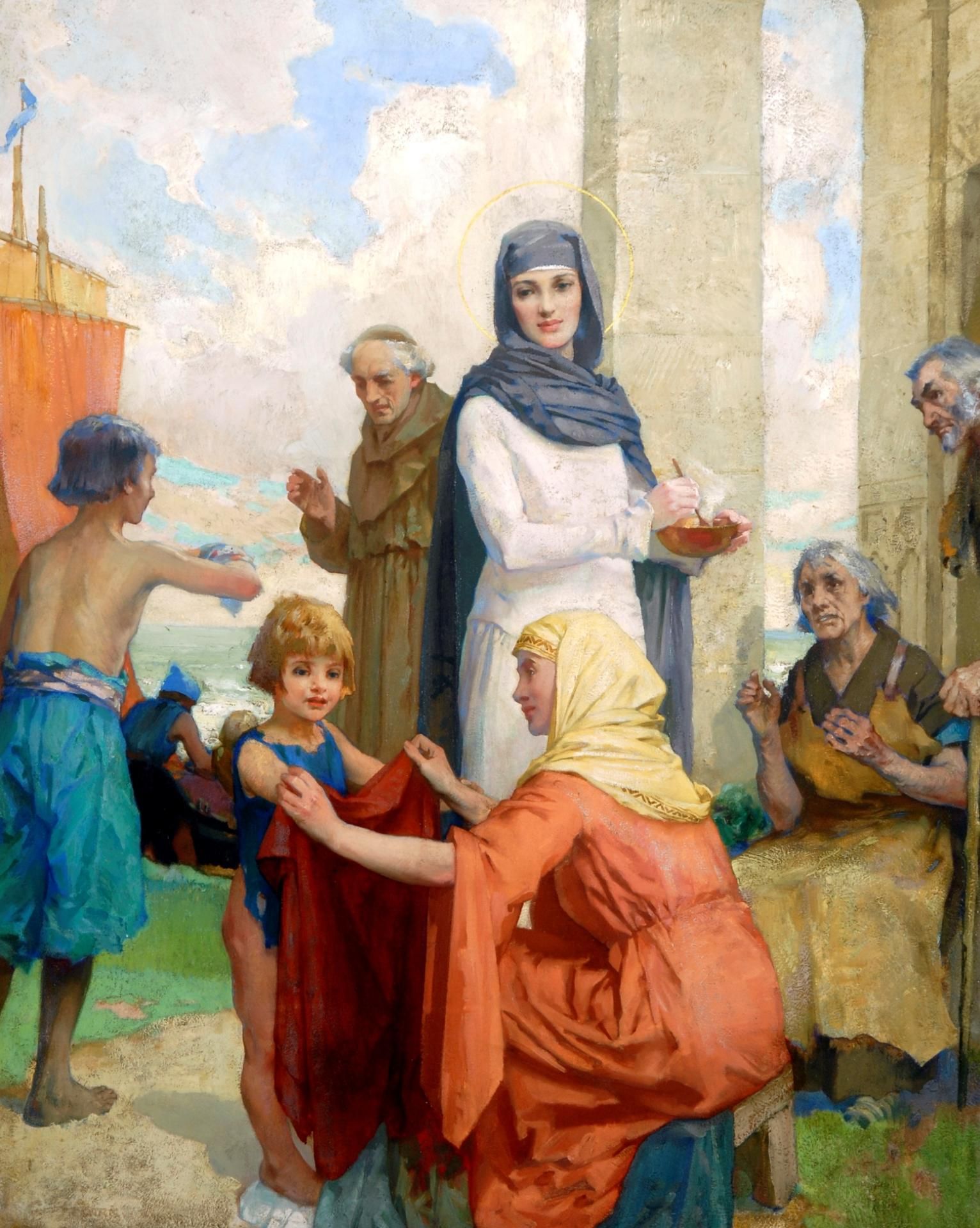 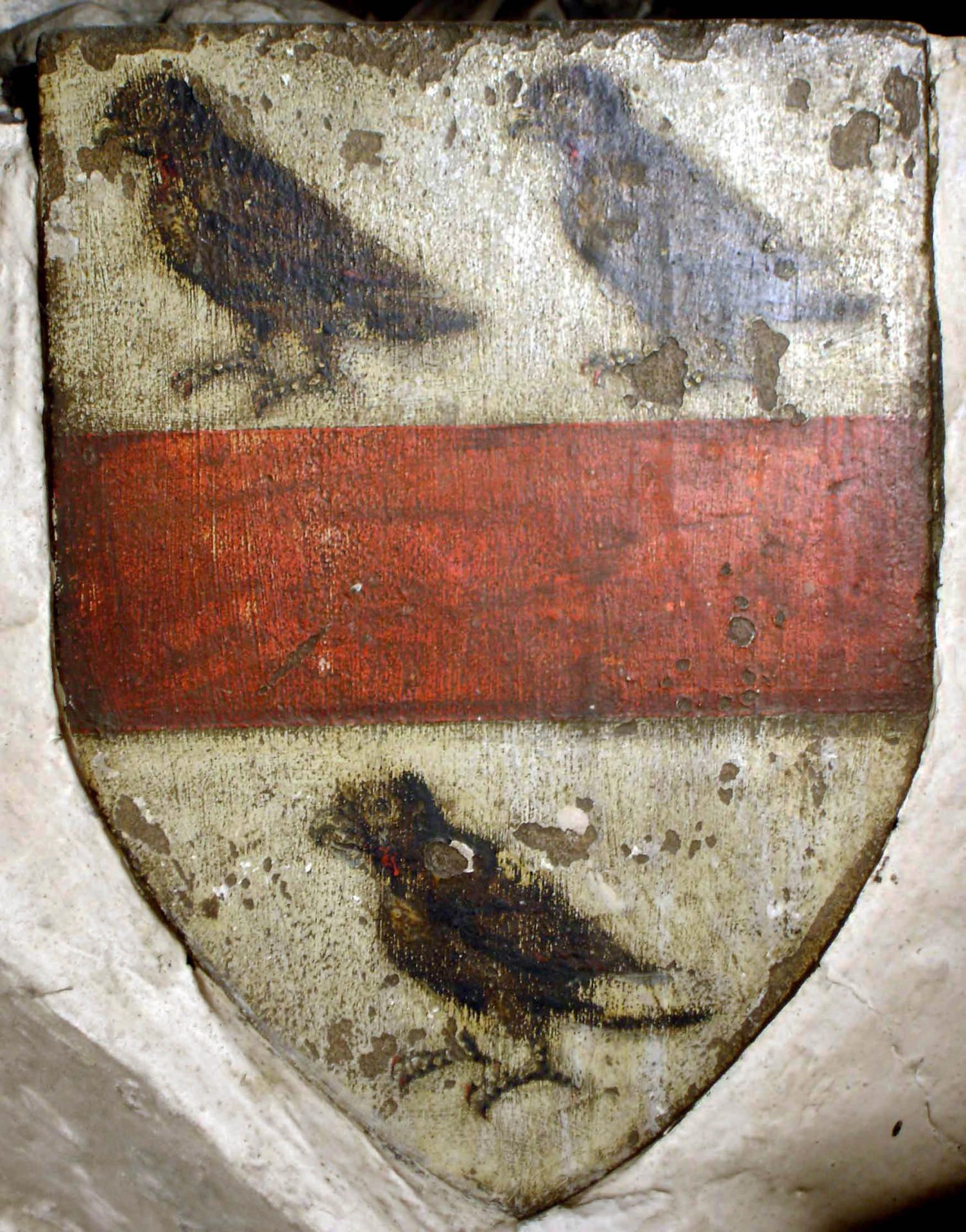